We bring history to life!
an 1830 Restored Canal Town

Roscoe Village has a story to tell

The story goes on today — 51 years since its restoration — in a village alive with fascinating historic tours, beautifully appointed buildings, annual festivals and events, and breathtaking gardens and pathways. 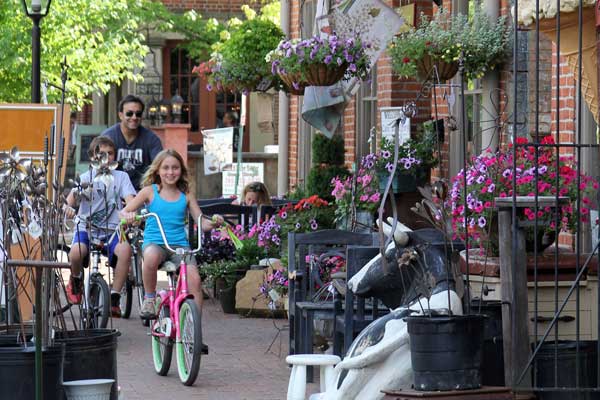 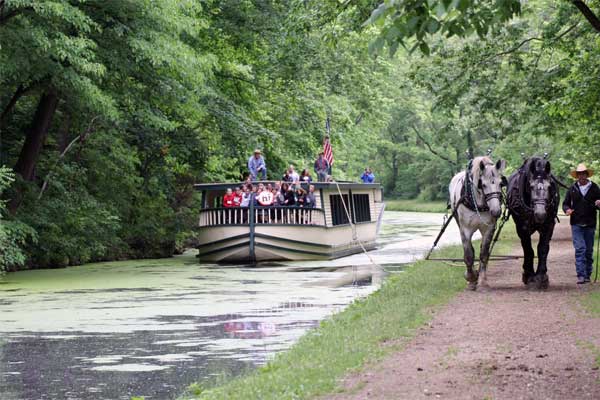 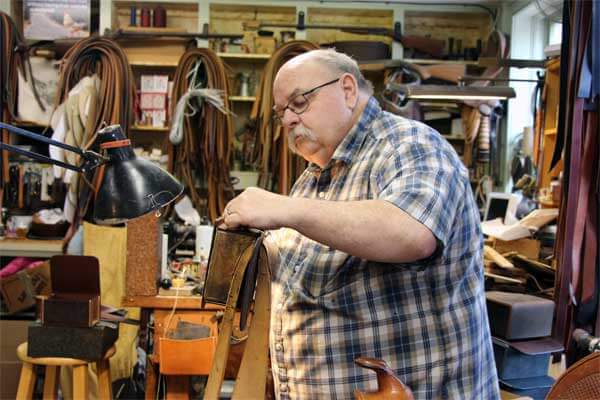 Join us for parties, events, & more

Roscoe’s main street is named Whitewoman Street to honor Mary Harris, who is considered to be the first white woman resident in the Ohio Country.

Convincing genealogical evidence indicates that Mary Harris was born in Springfield, Massachusetts around 1695. Her father died when Mary was approximately seven years old. Due to financial constraints, Mary was then “bound out” as a servant girl to a family which soon moved to Deerfield, Massachusetts.

On February 29, 1704, 200 Indians and about 40 French soldiers attacked Deerfield. Prior to the French and Indian War, the French and English were competing for land in the area. As a results of the raid, 17 homes were burned, 38 or more people were killed and 112 captives were marched, through the snow, from Deerfield to Canada. Among those who survived the journey was Mary Harris. She was taken to Kahnawake (Caughnawaga) a Jesuit mission settlement located about 10 miles from Montreal.

She was adopted by an Indian family and later married an Indian brave. She adapted well to Indian culture. Mary had several children. Peter became a captain in the French arm. Joseph participated in the fur trade with the Dutch in New York.

Around 1748, before the French and Indian War, the French asked some of their Kanhnawake allies to move to the Ohio Country to make the French claim there more legitimate. Mary’s family was among those to establish a town near present-day Warsaw. Mary was highly respected by the Indians. They named their new village Whitewoman Town and the river near it White Woman River (Walhonding River) in her honor.

A land scout, Christopher Gist, met her in Whitewoman Town in 1751. Mary had returned to Kahnawake by 1756. It is presumed she lived there until her death. 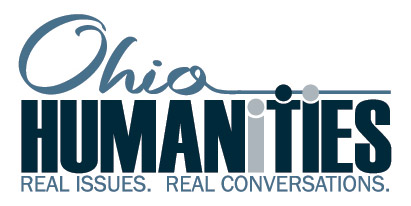 We bring history to life